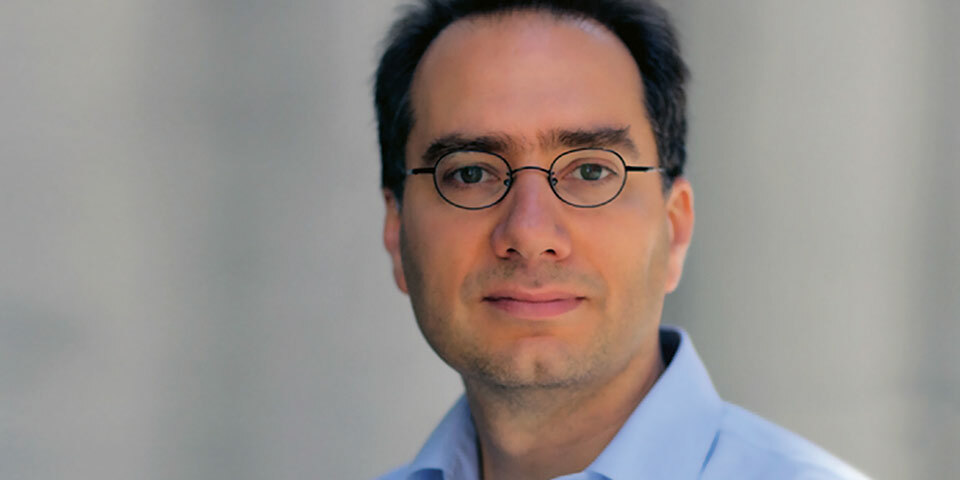 U.S. Chess Hall of Fame Inductee, chess author, a top-class chess presenter and globetrotter – a man who makes chess look extremely exciting both on screen and face to face!

1. What is the advantage of someone starting to play chess at an early age? When is it best to start? And for those who might be late in learning the game, are they able to get back on track to becoming a titled player?

After my arrival I was amazed! I had not previously known hardly anything about Brownsville, and yet my new city turned out to be a chess dream. Almost every elementary, middle, and high school had a chess program. During an academic year, every second week a scholastic tournament was being organized with hundreds of participants. And this wasn’t an exceptional year at all. Massive scholastic tournaments continued in the following years (special kudos to Ms. Corina Caballero!). For instance, in the 2017/18 academic year, the average number of participants in local scholastic tournaments organized by the Brownsville Independent School District was 603. Not bad for a city with a population of about 185,000.

2. If there are three main departments of the game ‒ opening, middlegame and endgame ‒ what portion of our time should we spend on each? And what is the most important?

Jose Raul Capablanca, the 4th official World Champion, famously quipped that the endgame is the most important part of the game to learn first. Who am I to disagree? It lays the foundation for everything else. Next in order of importance is the middlegame, particularly the many tactical patterns leading to mate or the win of material and also the handling of various pawn structures. The opening is really important only once you are close to the Master level so it should be studied in conjunction with entire games, not just stopping when it’s time to evaluate who stands better. The game is an integrated whole and should be treated as such.

3. From your own experience can you recall any specific type of opening position or endgame theme that an aspiring chess player should be sure to study because of its particular importance?

There are too many for words! Chess has numerous patterns, themes, techniques, and strategic approaches that must be learned on the path to mastery. Get the best material and get to work is the best advice I can give!

4. Not everyone can be a chess world champion. But how can chess be of benefit in life and business?

The benefits that chess imparts to the person paying attention are incredible. I feel as though I constantly grow as a person because of my connection to the game. Better focus, concentration, patience, stamina, endurance, empathy to other people’s ideas, fortitude, determination, problem solving skills, you name it. The game is a discipline for the mind, especially if you recognize it and truly study those benefits and actively incorporate them into your life. Some chess players just want to play chess and never gain all that it has to offer.

5. Why would you recommend chess to youngsters? What joys may they expect to experience on this thrilling journey, in addition to those you have mentioned in your previous answer?

For parents, see my answer to the previous question. For kids, I recommend it because it’s fun! All the twists and turns, the dramatic moments, the thrill of winning, the satisfaction of a game well–played. All that and the chance to meet new people from all over the planet who also love to play. It’s a game you will remember all your lives and will be proud to say you know how to play, even if you are not planning to be a professional. Obviously, chess has been around for over 1500 years, going from place to place and gaining new followers every new generation, for a reason. It is without question one of the greatest games ever invented!